What You Need to Know About DDoS Attacks 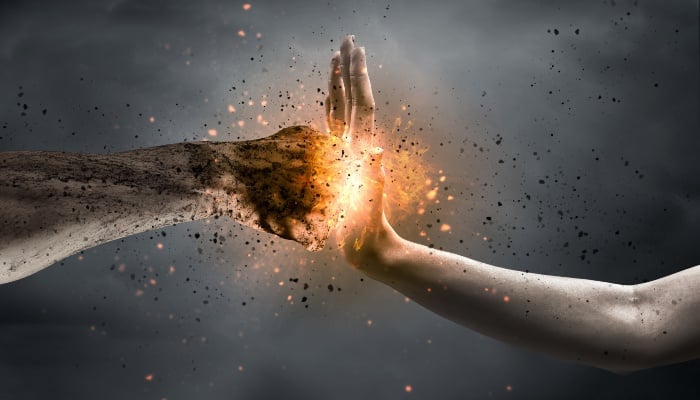 In business as an Internet Service Provider (ISP) since 1995, Atlantech Online has been on the front lines of network security for 20 years. Because we operate our own network, we’ve had to be constantly ahead of the curve when it comes to defending our network as well as making the Internet safe for our clients.

Today’s blog post will address one of the most glaring network security issue of our times: Distributed Denial of Service, or DDoS attacks.

In a distributed denial of service (DDoS) attack, the point is to overload and render useless a computing resource, usually a website, or perhaps an email server. The attack uses multiple hosts to generate a storm of traffic. Without protection against such attacks, the system is overwhelmed, and it eventually fails.

Frequently, attackers assemble botnets–networks of infected computers–to generate the traffic to crash a site. When the targeted server receives too many information requests, the main system is paralyzed. The result is that customers are blocked from reaching your site. Online business grinds to a halt and even worse, your brand takes a hit from which some never recover.

The 3 Most Common Types of DDoS Attacks:

DDoS attacks of this nature are aimed at overloading the resources behind a website application, such as the search function or email service, versus attacking the whole network. Often disguised as legitimate traffic, these surgical strikes are large enough to crash most mid-sized sites, or disrupt larger ones enough to make customers notice.

An attack on the network is intended to clog the connections to your network, website, or service to the Internet. Because network attacks generate such enormous amounts of traffic, they’re also known as volumetric attacks. With the availability of cloud-based computing, and the infrastructure to support it, network attacks are growing in size, with documented cases topping 300 Gbps!

Engineered to exploit network protocols—for instance, network time protocol (NTP), which syncs time between machines on any given network, this type of attack can be deceptive and crippling when undeterred. When configuring network protocols most people “set it and forget it” and since there are few security updates, it opens the door for exposure to risk. Unlike volumetric attacks, protocol attacks are measured in velocity, in packets per second (PPS), as opposed to bandwidth.

Many attacks today employ more than one method. By mixing things up and confusing defenders, attackers raise their odds of success. A series of defenses are required to defeat DDoS attacks. Call Atlantech Online today and talk to us about how you can protect yourself against DDoS attacks.

Get all the information you need to make the smartest decision for your business' data requirements.

About the author: Tom Collins

Tom Collins (Twitter, LinkedIn) - is the Director of Enterprise Sales & Marketing for Atlantech Online. He has over 20 years of professional experience in the Internet Service Provider industry and is known for translating technology into positive results for business. A native of Washington, DC, a graduate from University of Maryland (degrees in Government & Politics and Secondary Education), Tom is also a five-time Ironman finisher. 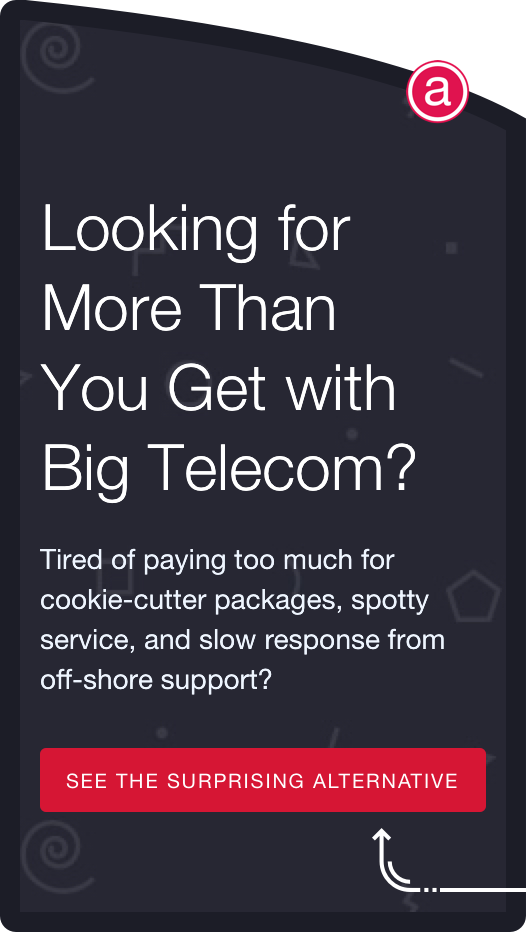 Does Atlantech Provide
Service to Your Building?