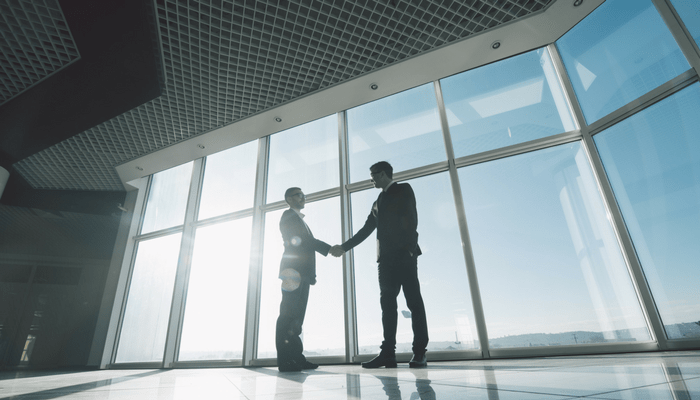 What is one of the scariest sounds in the business world? How about when you pick up your phone on a busy Monday morning and there is NO DIAL TONE!

It was late Saturday afternoon on a Father’s Day weekend. One of the largest law firms in Montgomery County, MD was moving to a new building over the weekend. The manager responsible for coordinating the office move was nervous. His blood pressure was rising. The move had gone as planned. Furniture, files and computers were all in place for an early working start on Monday morning for dozens of attorneys and staff. However, he had one problem, the telephones did not work. The manager had planned this move for months with the telephone company. They assured him not to worry, it would be business as usual on Monday morning.

Late on that Saturday afternoon, the telephone company technicians were leaving. They could not figure out why the phones did not work and did not seem to care. If law firm clients could not call their attorneys on Monday morning, the manager could lose his job. The looming fiasco caused a sick feeling in his stomach. Desperate for a solution, the manager called Tom Collins, Director of Enterprise Sales & Marketing for Atlantech Online on Saturday evening.

Tom works for Ed Fineran who founded Atlantech in 1995 in Silver Spring, Maryland. Fineran started Atlantech Online as an Internet Service Provider. Since then, the business has grown and now provides fiber, phone, and data center services to businesses and government in the Washington DC and mid-Atlantic region. Atlantech provides secure, highly dependable and scalable communications solutions to businesses that demand high performance services.

Collins was at his home on Saturday night when the phone rang. He did not recognize the caller ID, but answered anyway. It was the law firm manager. He described his situation trying to sound calm. Collins asked a few questions and then assured the manager that he could help and not to worry. He reached out to Ed. Trained as a software engineer, Fineran is a manager who knows every detail of the technology behind his business. As a successful entrepreneur, his first love is satisfying customers and winning business from his competitors. Ed started activating resources within the company and the stage was set for service delivery when business opened on Monday.

At 9:00 am on Monday morning, Ed and Tom showed up at the law firm. In their hands were the Integrated Access Device (IAD) needed to connect the law firm’s telephone system to the Atlantech Online network. Thirty minutes later the job was done and the guys headed back to their office, to tend to their business. They had just won a major new client from one of their biggest competitors. For Atlantech, it was business as usual.

Post by Tom Collins
September 5, 2017
Tom is the Director of Enterprise Sales & Marketing for Atlantech Online. He has over 20 years of professional experience in the Internet Service Provider industry and is known for translating technology into positive results for business. A native of Washington, DC, a graduate from University of Maryland (degrees in Government & Politics and Secondary Education), Tom is also a five-time Ironman finisher.