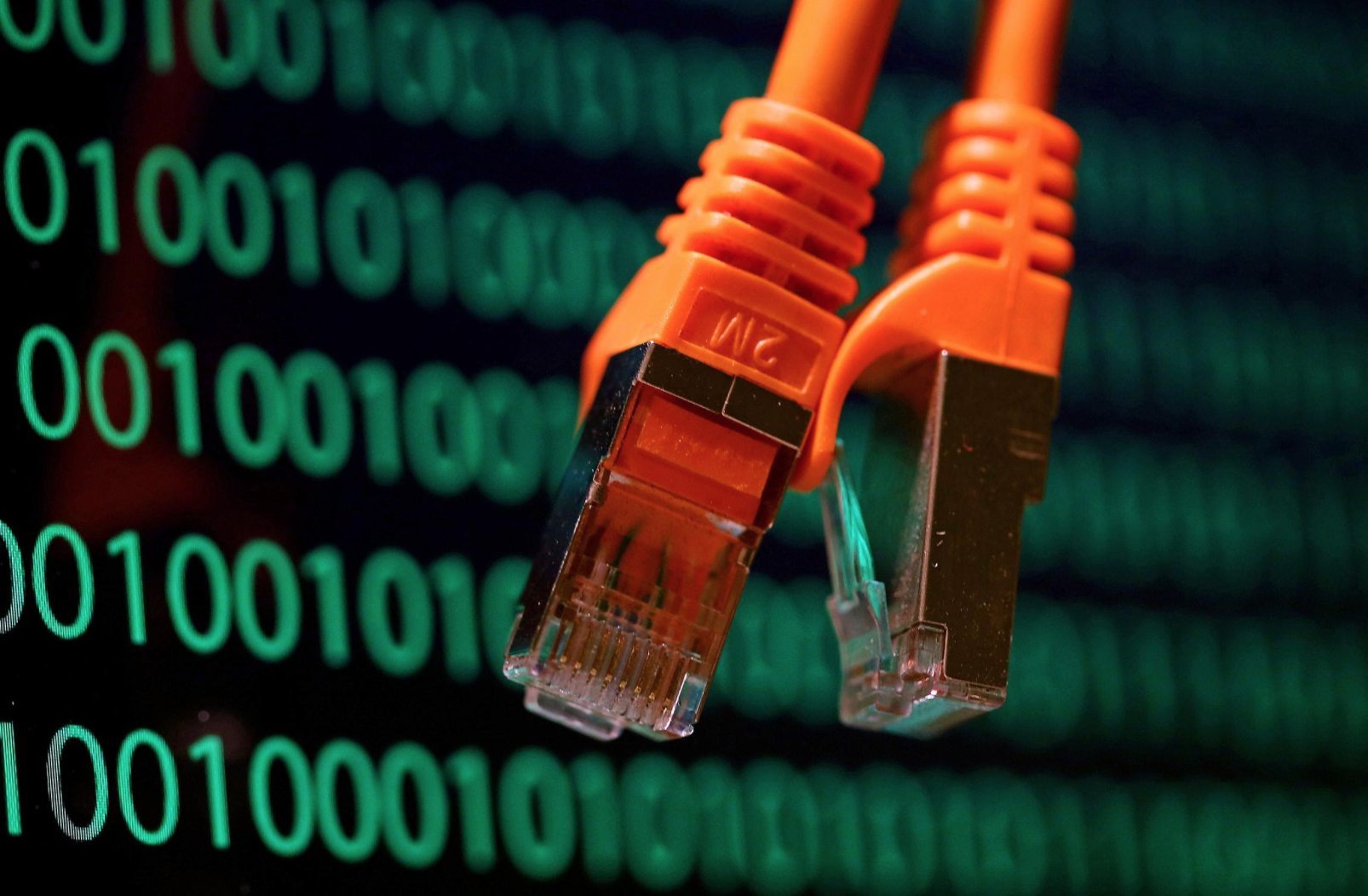 On November 21, 2017, FCC Chairman Ajit Pai announced his proposal for modifying FCC regulations governing the practices of Internet Service Providers. The Commission will vote on the proposed plan on December 14, 2017.

Atlantech Online has always been and always will be Net Neutral. We will never favor one web site or Internet service over another. We are neutral on where our customers go on the Internet. We do not slow or block access to any web site or Internet service. Atlantech Online does not keep track of the network access data of our customers nor do we bundle up tracking of customer usage data and sell it to others.

Atlantech Online was founded on the concept of freedom. Freedom to access information over the Internet, a network of networks that connected to each other in order to share resources and access information. Incorporated in 1995, the year before the Telecommunications Act of 1996, Atlantech Online offered the service of connecting its business and government users to its network which would then give our customer’s access to the Internet. That is the service we’ve always provided.

At one time, there were over 4,000 Internet Service Providers. Slowly, the marketplace has become dominated by a few carriers and as a result, scarcity of network access and tolls charged by these few carriers have become the new normal. As a result, the health of the Internet as an ecosystem for innovation, economic growth and education is at risk.

Atlantech Online always has and continues to adhere to the net neutrality practices implemented since our founding in 1995: We don’t disadvantage any source or type of traffic. To us, as an ISP, the Internet has always been neutral and we believe in keeping it that way.

Therefore, we are not in favor of the proposal by FCC chairman Ajit Pai to dismantle most of the regulations that ensure equal access to the Internet which we believe will clear the way for the few carriers who intend to charge users more to see certain content and to curb access to some websites. If you feel the same way, we believe that Atlantech Online is the best choice to meet your Internet connectivity needs because we won’t do that. We are Net Neutral.

Post by Tom Collins
November 29, 2017
Tom is the Director of Enterprise Sales & Marketing for Atlantech Online. He has over 20 years of professional experience in the Internet Service Provider industry and is known for translating technology into positive results for business. A native of Washington, DC, a graduate from University of Maryland (degrees in Government & Politics and Secondary Education), Tom is also a five-time Ironman finisher.

Posted by Tom Collins, Sep 13, 2017
Atlantech Online is on a mission to provide businesses in Silver Spring, MD with the best quality and service on a strong ...